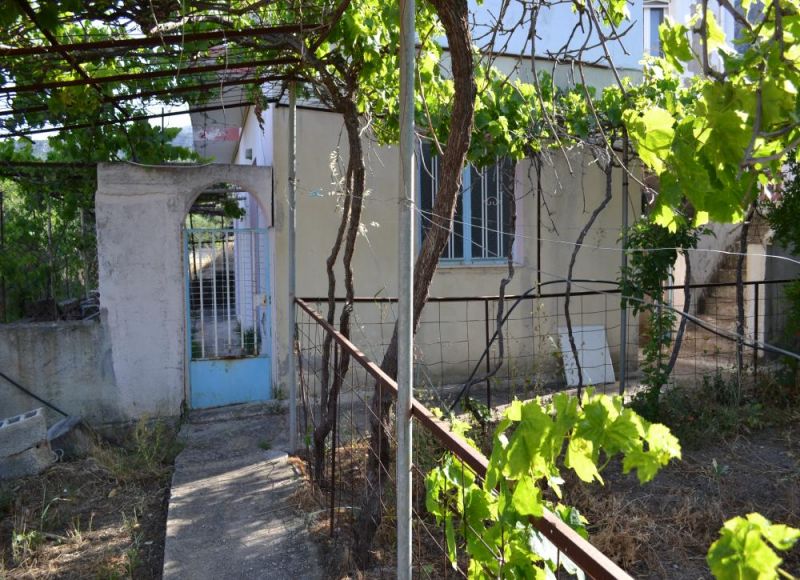 A large 2 bedroom apartment in the traditional village of Kritsa, Agios Nikolaos, Crete.
Kritsa is a large village only 7 kilometers from the province capital Agios Nikolaos and several sandy beaches.
You will find a few shops, bakery, butchers, pharmacy, post office, bank and doctors office in the village.
The apartment is situated in the outskirts of the village, just a short walk from the village center and enjoys clear views of the valley.
The 85 square meter apartment comprises a large kitchen, a living room, two double bedrooms and a good sized bathroom. A large balcony terrace is accessible by both the living room and the one bedroom.
The apartment is connected to water and electricity and it is habitable, however some modernization is necessary to bring the house to its full potential.
The village of Kritsa is part of the municipality of Aghios Nikolaos, 10 km away, and has about 2300 inhabitants including a few residents from Britain and other European countries
The international airport of Heraklion is a 50 minute drive from Kritsa.