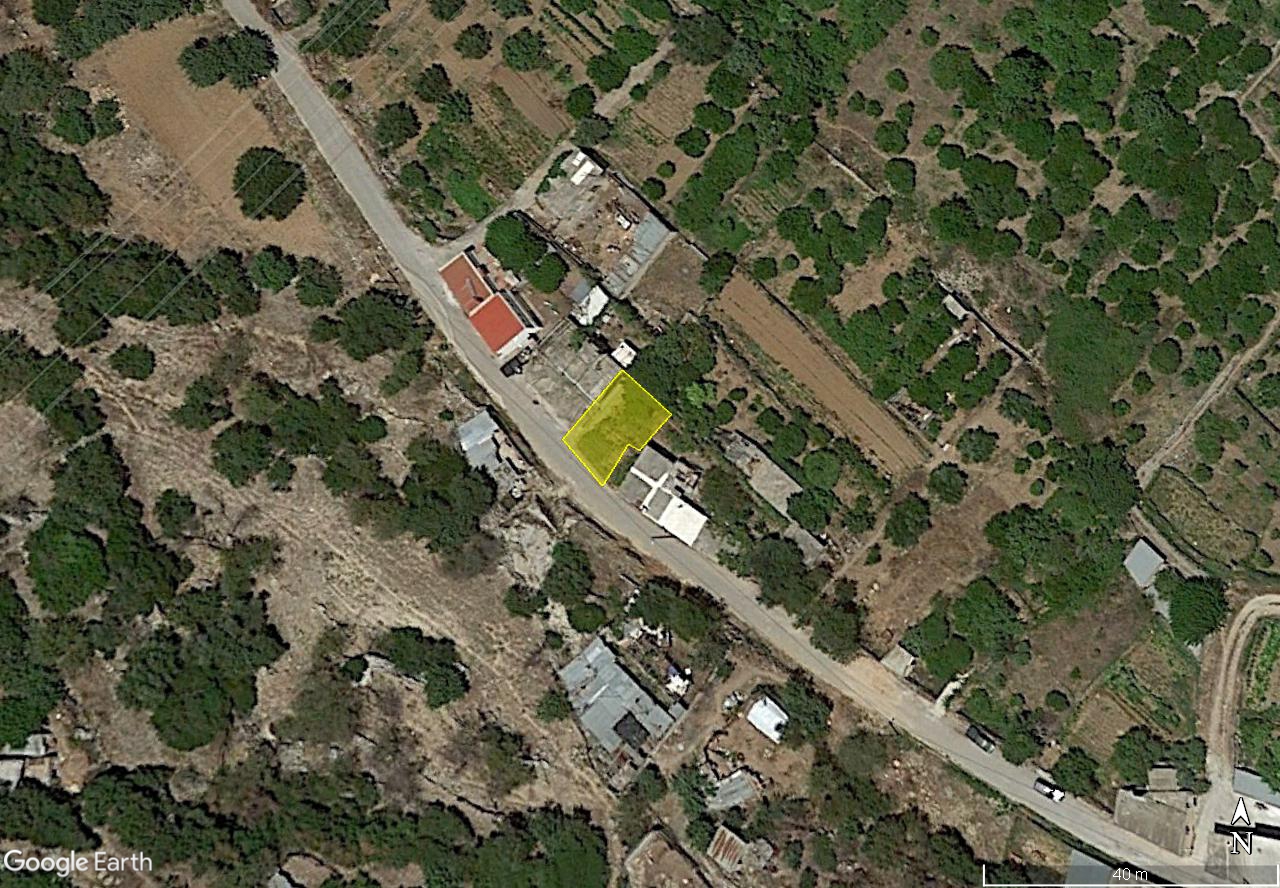 This plot of land is located in the village of Pyrgos, in the region of Kalo Horio, about 10 km from Agios Nikolaos and only 2 km from some of the nicest sandy beaches in East Crete.

The plot has good road access and services like lectricity, water and telephone lines with broadband internet are right on the land and ready to connect.

3 of the most beautiful beaches in north east Crete are in walking distance from the plot.

Kalo Horio is the name generally given to three smaller areas Istron, Pyrgos and Arnikou. This area is situated between beautiful sandy bays and magnificent mountains about 10km south of the cosmopolitan town of Agios Nikolaos.

It offers many amenities and there is a strong local community plus a few foreign residents in the area. This allows the local shops a 12 month a year business rather than just summer season openings.

Thousands of visitors come to Kalo Horio to visit its three lovely beaches Agios Panteleimon, Karavostasi and the golden beach of Voulisma.
There is a very good bus system connecting Kalo Horio to the rest of the island that operates on an hourly basis.
The international airport of Heraklion is about a 50-minute drive from Pyrgos.

Agios Nikolaos is the capital of the county Lasithi and is located at the Mirabello Bay, north-east Crete, only 40 mins away from the international airport of Heraklion.