House for renovation in Kritsa with sea views from Garden. 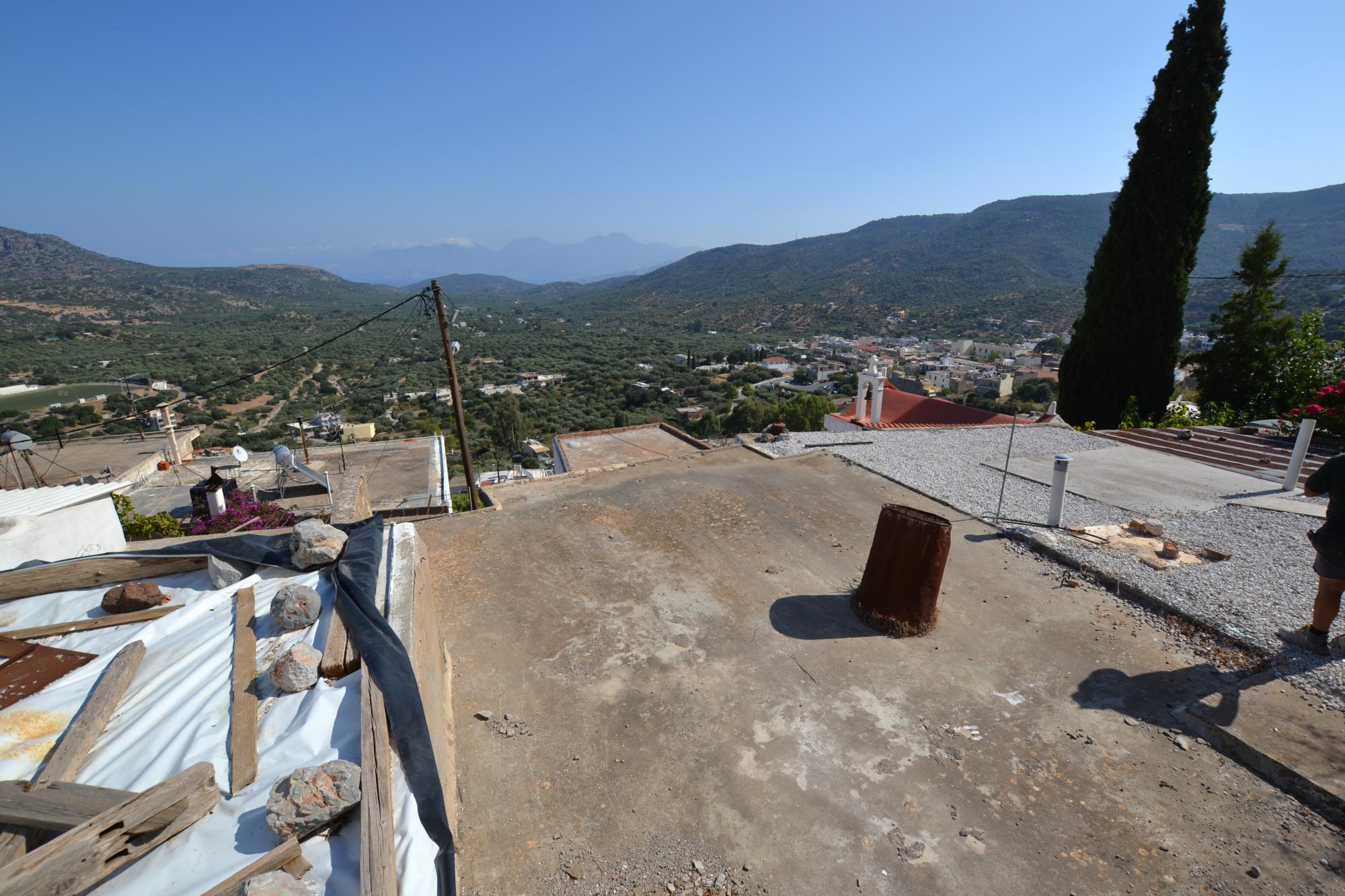 This is a property for renovation in the village of Kritsa not far from the center of the village.
Kritsa is one of the oldest, largest and most picturesque villages in Crete. It’s built on a hill and surrounded by olive trees and beautiful countryside. The village of Kritsa is part of the municipality of Aghios Nikolaos, 10 km away, and has about 2300 inhabitants including a few residents from Britain and other European countries

The house can be made into a 2 bedroom house with a large roof terrace with roof garden and BBQW area with garden.

Less than ten minutes to the coastal town of Agios Nikolaos and dozens of sandy beaches.

50 minutes to the international airport of Heraklion.